Polychlorinated biphenyls (PCBs) were used from the 1930s to the 1970s in a range of industrial products. They were phased out due to impacts on the environment including bioaccumulation in fish and mammals.

The effects on human health depend on the concentration of PCBs and the type and extent of exposure.

PCBs are organochlorine compounds which are mixtures of up to 209 individual chlorinated compounds referred to as congeners. These congener mixtures of chlorobiphenyl (the base chemical) are referred to by different identification systems.

PCBs were used from the 1930s to the 1970s in a range of industrial products including sealing and caulking compounds, inks and paint additives. They were also used to make coolants and lubricants for certain kinds of electrical equipment, including transformers and capacitors.

They were phased out due to impacts on the environment including bioaccumulation in fish and mammals.

PCBs and the environment

PCBs may enter the air, water and soil from manufacturing, accidental spills and improper disposal. They do not break down readily and can persist in the environment for very long periods of time. They can be transported as particles in water and air and some PCBs can be measured as vapour in the air. Only a small amount of PCBs can dissolve in water with most adhering to organic particles (such as compost) and sediments. They therefore bind strongly to soil.

PCBs can be taken up by organisms and (bio)accumulate in fish and mammals. The distribution of PCBs in the environment is therefore extensive and the general public may be exposed to PCBs from soil/dust, air, water, or as residues in foods.

Old appliances such as refrigerators and toaster ovens (more than 30 years old) may leak PCBs, and vapours accumulating in confined environments can be inhaled or make contact with the skin. Liquid PCBs may also be absorbed through skin contact from such appliances.

Exposure may also occur in workplace environments involved in repair and maintenance of PCB transformers, through accidents and spills, and disposal of PCBs and PCB-contaminated equipment.

Intake of PCBs from contaminated soil may occur via ingestion, inhalation or dermal (skin) exposure to contaminated soil/dust, and from inhalation of PCB vapours. In open air environments the potential for vapour inhalation is considered limited. Tilling of dry soil can result in ingestion of small but measurable amounts of soil.

PCBs may be stored in a mother’s body and released during pregnancy, cross the placenta and enter the unborn baby. PCBs are excreted in breast milk and this can be a source of PCBs for babies.

A Provisional Tolerable Daily Intake (TDI) has been determined as 0.0001 mg/kg bodyweight/day. Based on this a Health-based Investigation Level (HIL) for PCBs has been set at 10mg/kg and which applies to adults and children resident on a site where contamination has been identified.

The effects on human health will depend on the:

The most common health effects in people with large exposures to PCBs are skin conditions including acne and rashes.

In workers exposed to high levels of PCBs, tests have indicated liver damage. Some studies in workers suggest PCB exposure may cause nose and lung irritation, gastro-intestinal discomfort, depression and fatigue.

Both the US Environmental Protection Agency and the WHO International Agency for Research on Cancer consider PCBs to be probably carcinogenic to humans.

In studies with animals fed PCBs in food, health effects have included anaemia, acne-like skin conditions and damage to the liver, stomach and the thyroid gland.

Other reported health effects in animals have included immune system changes, behavioural alterations and impaired reproduction. PCBs are not known to cause birth defects.

The effects of short-term exposure to children are the same as for adults. However children, who have lower bodyweights than adults, do not require as great an exposure to experience the same health effects as adults.

Young children also have behaviours that increase their potential for exposure, for example, crawling on bare dirt surfaces, eating soil, and more hand-to-mouth activities. In addition, PCBs are excreted in breast milk and nursing mothers may subsequently pass PCBs to infants.

Some studies suggest young children exposed to PCBs have exhibited effects on the immune system and abnormal responses to tests of infant behaviour such as problems with motor skills and decreases in short-term memory.

Potential exposures to chemicals may be assessed by testing contaminated soil, food, air or water for the chemicals of interest (environmental monitoring) and estimating the intake of each of these into the human body. This assists the process of “health risk assessment” which determines the possible risk to health for community members.

Several methods have been developed to assess internal exposure (the amount absorbed by the body and distributed to various organs and tissues) to PCBs.

There are tests to determine whether there are PCBs in blood, body fat and breast milk. These are not routine clinical tests but they show whether an individual has been exposed to PCBs.

Potential exposure may be reduced by various common sense precautions. Young children and pets should be excluded from bare earth areas in the garden if the soil contains PCBs. Cessation of gardening activities will diminish most soil exposure.

If gardening is continued, precautions to avoid contact with soil should be used. Precautions include gloves, dust masks and washing of gardening equipment and footwear.

Contaminated soil should not be allowed to enter the indoor environment.

Some PCBs may evaporate from contaminated soil and result in the detection of odours. Should odours arising from ground sources be detected, avoid the inhalation of these odours and contact SA Health's Scientific Services for advice.

In young children, particularly those aged under 5 years, ingestion of and skin contact with soil would be the major exposures of concern.

Children's hands should be washed prior to eating and after playing in the yard. Young children’s toys that are taken outside should be maintained in a clean state to reduce the risk of transferring soil to the mouth.

Soil should be kept out of homes in which very young children live. Dirty boots that have been worn whilst gardening in bare earth areas should be cleaned of soil prior to entering the house.

The safe distance from a site will be dictated by onsite activities that may result in release of contaminated dust or vapours. Appropriate management of a contaminated site includes ensuring that off-site releases are minimised and do not result in significant exposure to surrounding residents. 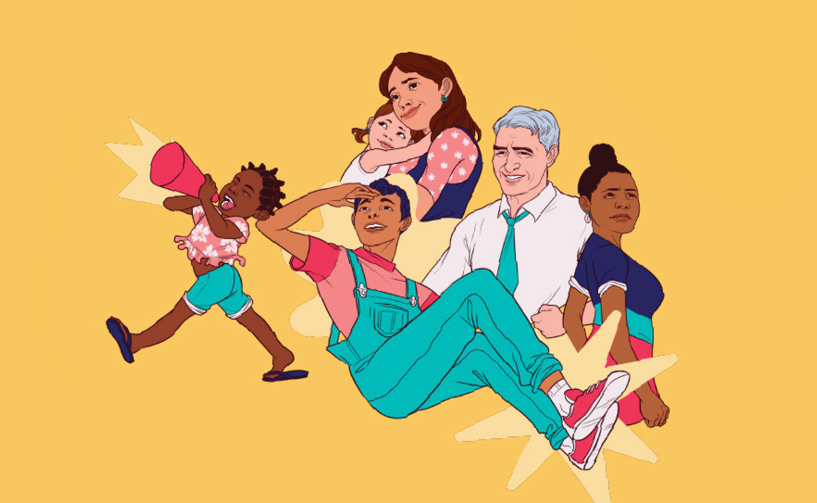