In an emergency always phone 000 for an ambulance

What is Zoanthid Coral? 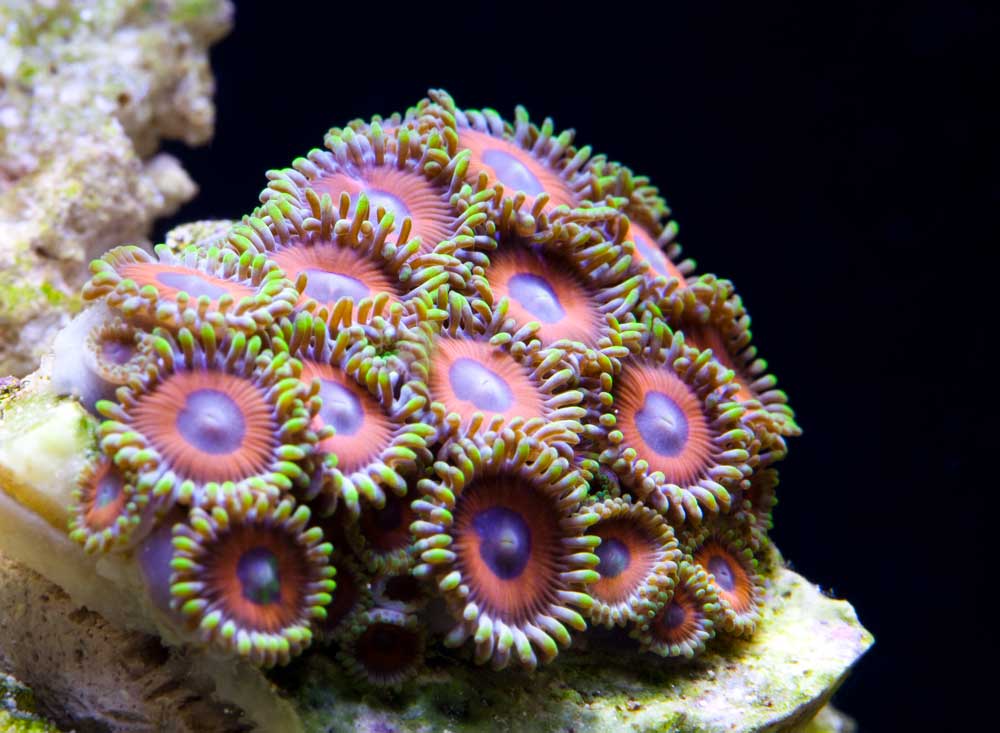 How Do You Know If A Coral Is Poisonous?

Protect Yourself And Your Family

How Could You Be Exposed To Palytoxin?

The following Marine Coral Safety Postcards are available for download and print:

Back to Your Home
The following links have visual effect only