Cholera - including symptoms, treatment and prevention

Cholera is an acute diarrhoeal illness caused by some strains of the bacterium Vibrio cholerae.

The cholera organism is known to be present in some rivers along the eastern Australian coast, but cholera acquired in Australia is very rare. In Australia, because of our high standards of sanitation, water and food quality, cholera outbreaks do not occur. Typically, cholera is seen only in travellers arriving from countries where the disease is still common, such as Africa, Central Europe, Latin America and Asia.

Cholera is a notifiable condition1

How cholera is spread

Infection occurs when the bacteria are taken in by mouth, usually in food or water contaminated by human faeces.

Cholera is spread by:

The cholera organism can survive for long periods in water and ice.

Signs and symptoms of cholera

Infection is often mild, or without any symptoms, but it can be severe.

In severe untreated cases, death may occur within hours, but with simple treatment full recovery can be expected.

Diagnosis is suspected on clinical signs and confirmed by growing Vibrio cholerae from a faecal specimen.

During the acute stage and for a few days after recovery. However, some people (called 'carriers') who do not have symptoms may still carry the bacteria and be infectious, sometimes for months to years.

Anyone who has been in a high-risk region within the previous 5 days and develops severe vomiting and diarrhoea should seek urgent medical assessment.

Although cholera can be life-threatening, it is easily treated by immediate rehydration, that is, replacement of the fluid and salts lost through diarrhoea.

Oral rehydration fluid is recommended. This can be obtained from pharmacies.

Patients with severe dehydration or who are unable to keep oral fluids down require hospitalisation and intravenous fluid replacement.

Antibiotics shorten the duration of the illness and lessen the severity, but they are not as important as rehydration. 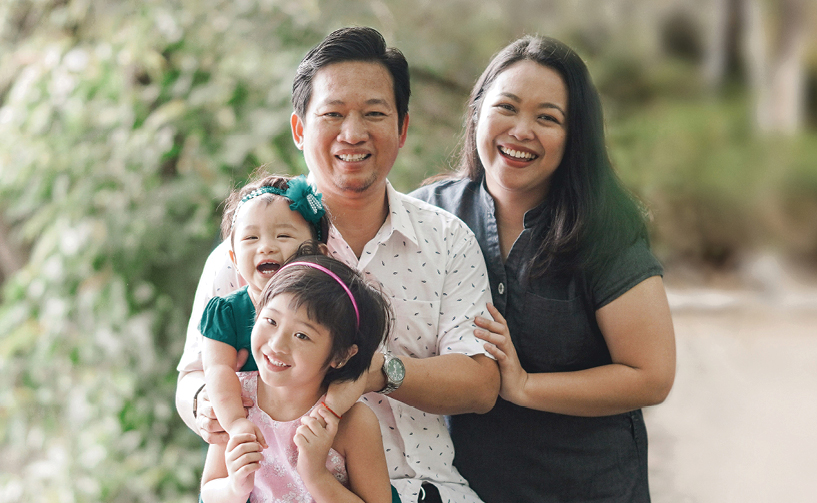