Chickenpox and shingles - including symptoms, treatment and prevention

How chickenpox and shingles are spread

Signs and symptoms of chickenpox and shingles 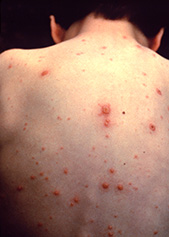 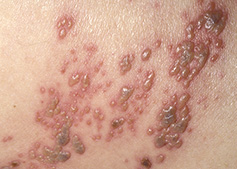 Diagnosis of chickenpox and shingles

Treatment for chickenpox and shingles

Prevention of chickenpox and shingles 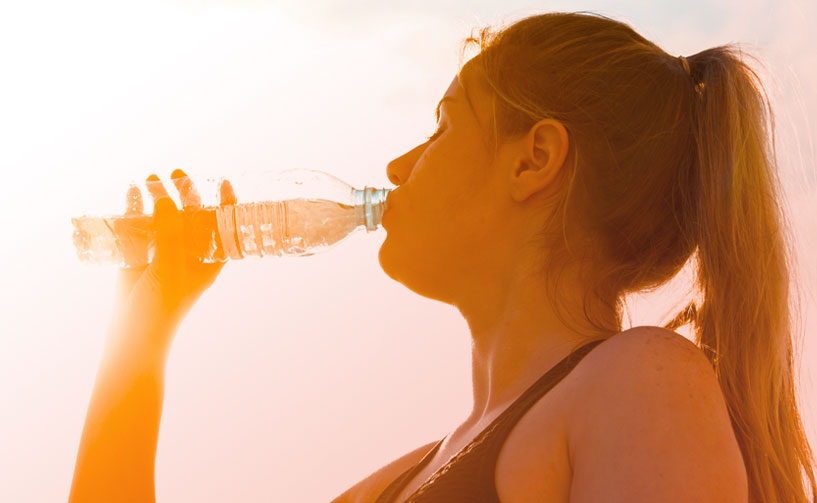