How anthrax is spread 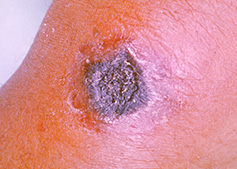