The governing board is responsible and accountable to the Minister for Health and Wellbeing for local decision making.

The role of the Eyre and Far North Local Health Network governing board includes setting strategies and priorities for health services in the region, as well as ensuring the EFN LHN achieves the performance indicators in its Service Agreement. 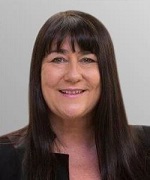 Michele Smith is currently the Chief Executive Officer of the North Eastern Community Hospital. Prior to taking on this role, Michele spent eleven years as the Regional Director, Eyre and Far North Region.

Dr David Mills is Associate Professor and Director of the Adelaide Rural Clinical School at the University of Adelaide. He has been a practicing GP on the Eyre Peninsula since 1988.

Chris Sweet is a partner in Adelaide law firm, Finlayson’s.

Christine (Chris), a proud Ngarrindjeri woman, is General Manager of the SA Aboriginal Education and Training Consultative Council, and previously worked at the Women’s and Children’s Health Network Centre for Education and Training, including on the development and implementation of staff cultural competencies training.

Trevor works as a consultant to Regional Development Australia (Eyre Peninsula) and is Independent Chair of the Northern Eyre Peninsula Health Alliance, and has had a long history working in local government, including as Chief Executive Officer of the District Council of Tumby Bay, and before that, Shire of Mukinbudin (Western Australia).

Back to Eyre and Far North Local Health Network 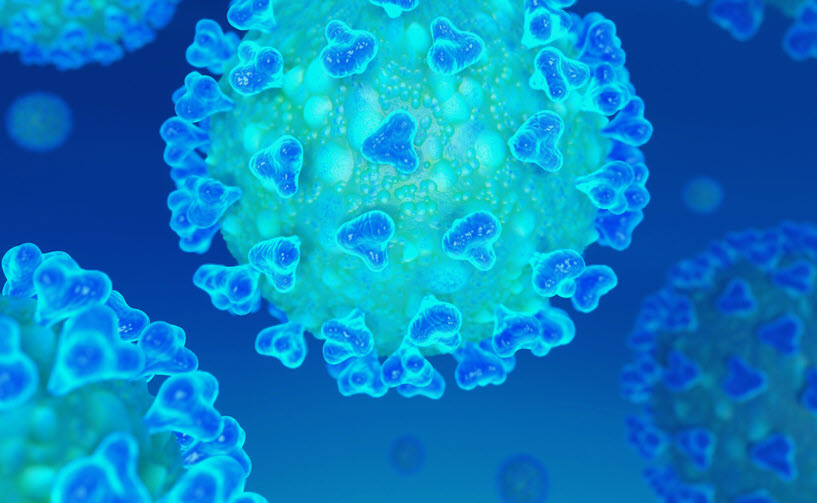